In the last weeks I finished the music for WIR WAREN HELDEN. The documentary will be broadcasted on SRF1 (Swiss Radio and Television) on the following dates:

15 years ago, the U17 football national team won against all expectations the European Championship in Denmark. A milestone in football history in Switzerland. The “miracle of Denmark” has influenced Barnetta, Senderos, Burki and the other former U17 players. Even today, they tell of the indescribable feeling of the ‘little Swiss’ beating football giants like Portugal, England or France in a never-ending winning streak. They were well prepared for the race: coach Markus Frei and personality-coach Ruedi Zahner had given them an unconditional will to win and taught them that victory begins in the head. 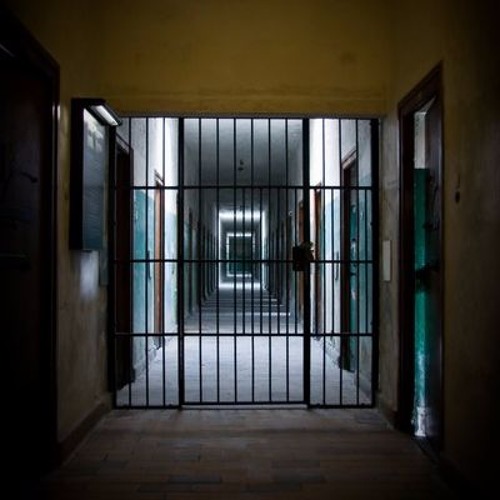